Ferryside Inshore Lifeboat is one of more than seventy inshore lifeboats stationed around the British Isles that operate independently of the RNLI. It remains though a 'declared facility' as par of HM Coastguards Search and Rescue organisation and is launched in response to 999 calls under the control of HM Coastguard.

The inshore lifeboat at Ferryside is now a Marine Division of St. John Cymru and continues a tradition of village-based lifeboats that stretches back more than one hundred and seventy five years to the original RNLI lifeboats. Details of the early rescues are engraved on slate slabs fixed to the walls of the River Towy Yacht Club, a building that housed the last RNLI lifeboat until it was removed on the 30th June 1960. 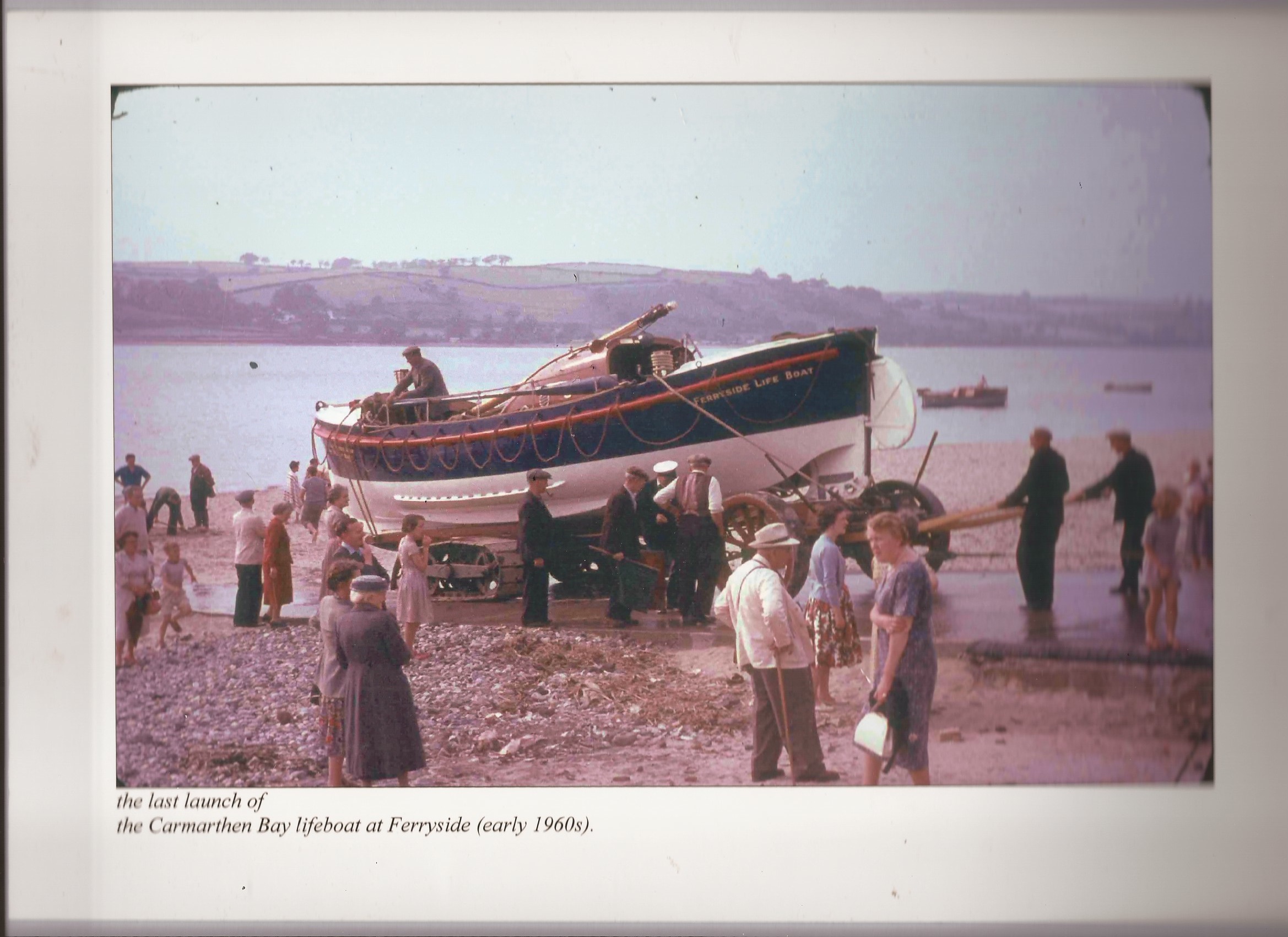 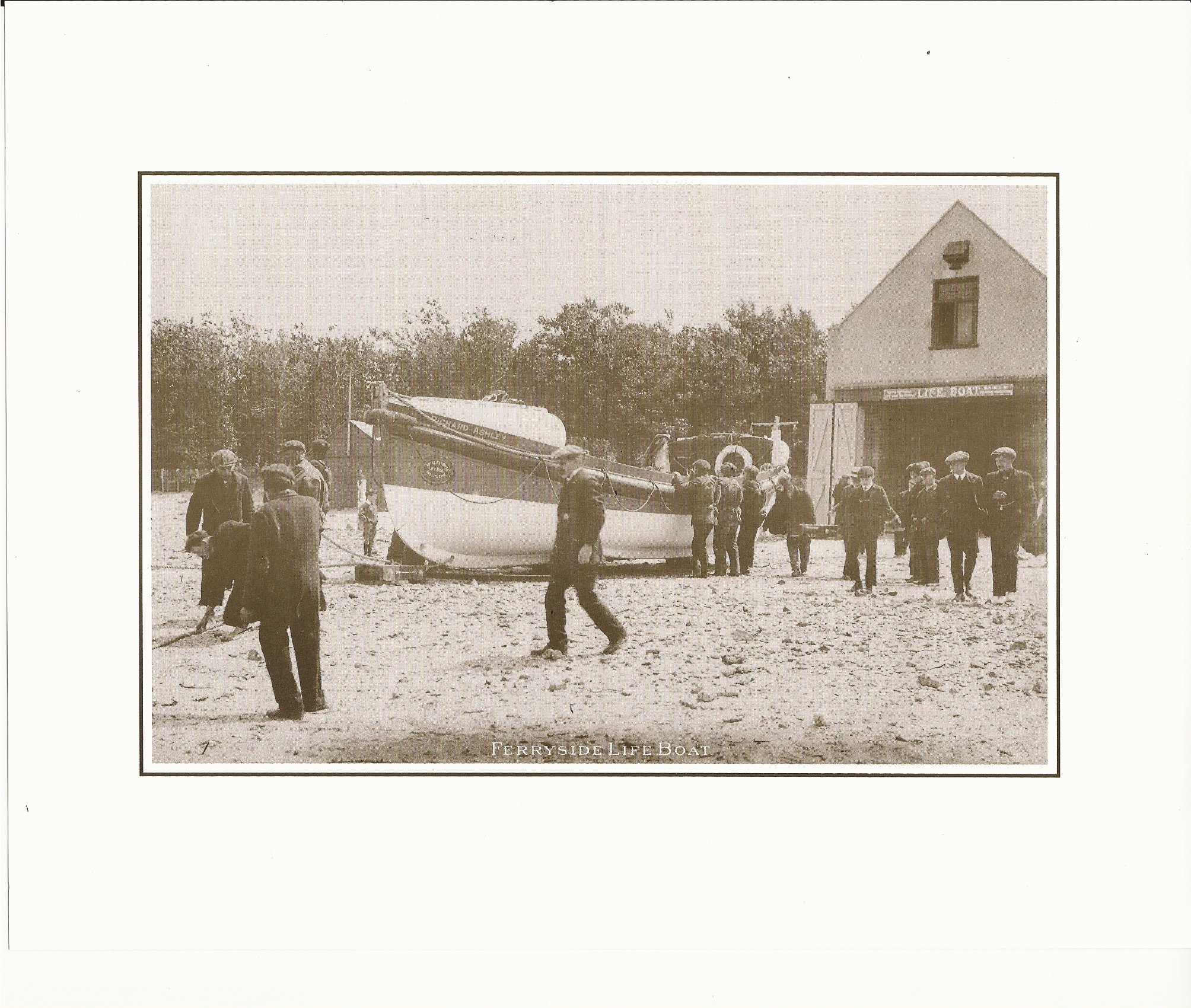 The first lifeboat was established here in 1835 when Carmarthen was a thriving port and shipbuilding centre. Access to the River Towy involved navigating the Carmarthen Bay with its shallow waters, shifting sand bars and off-sea winds; a stretch of water considered by many captains as the most dangerous part of their entire voyage. The very many shipwrecks in the area justified their concerns and several of the larger wrecks are still visible at low water.

By 1900 however, as a result of the development of deep water ports in Swansea and Cardiff, very few ships docked at Carmarthen. The port was closed completely during the First World War because of the threat of German U boats in the Western Approaches and despite traffic recommencing after the war the decline continued with the last commercial ship, a 250 tonne steamer, left the port in 1938.

Despite the loss of commercial shipping from the ports of Llanelli, Burry Port and Carmarthen, the RNLI kept the last of its six Ferryside lifeboats in the village until 30th June 1960 when the boat was transferred to Angle in Pembrokeshire and the station closed.

The departure of the RNLI lifeboat in 1960 coincided with a general upsurge in water based leisure activities in the area and Ferryside became a popular centre for dinghy sailing (especially racing), power boating and water skiing. 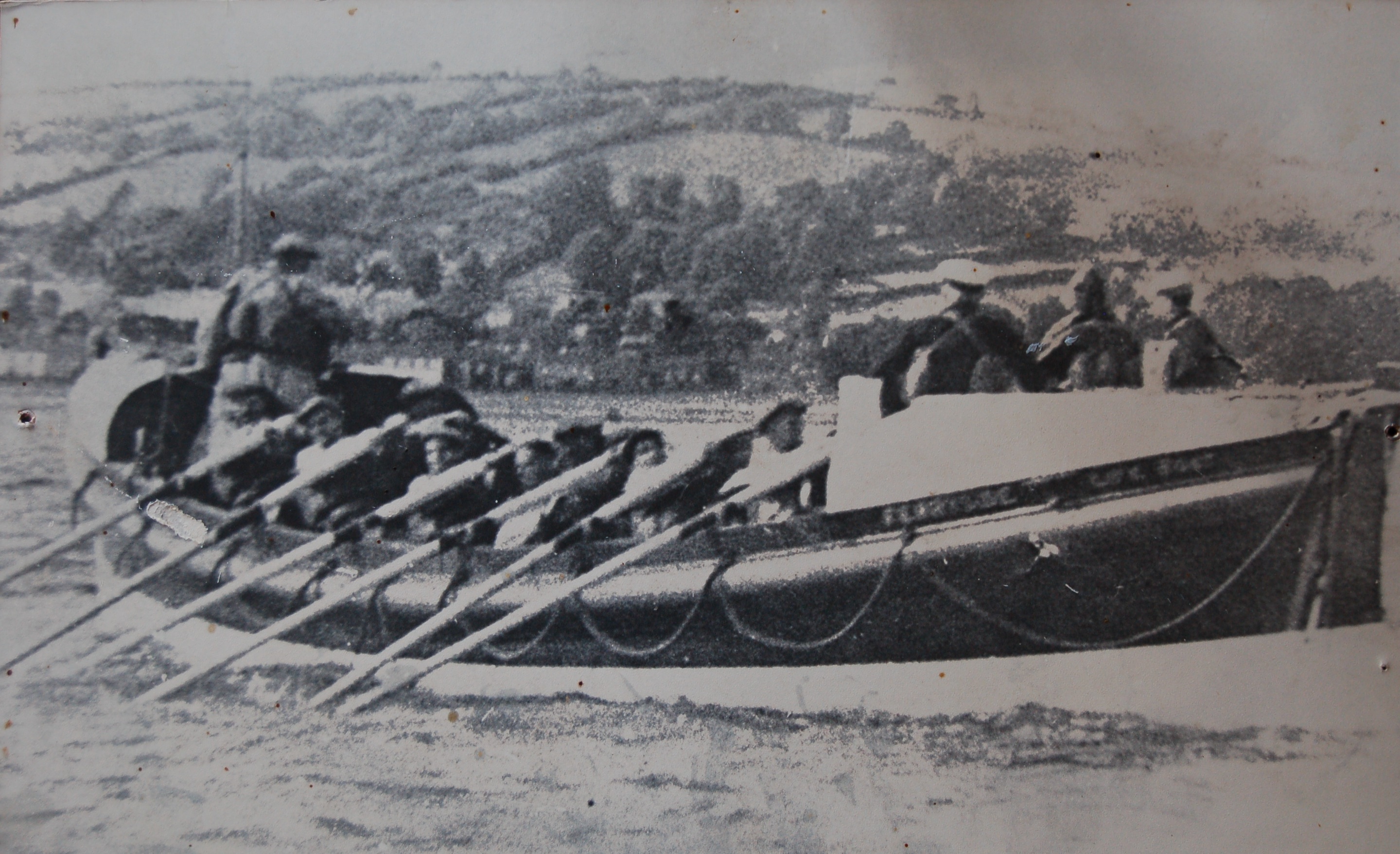 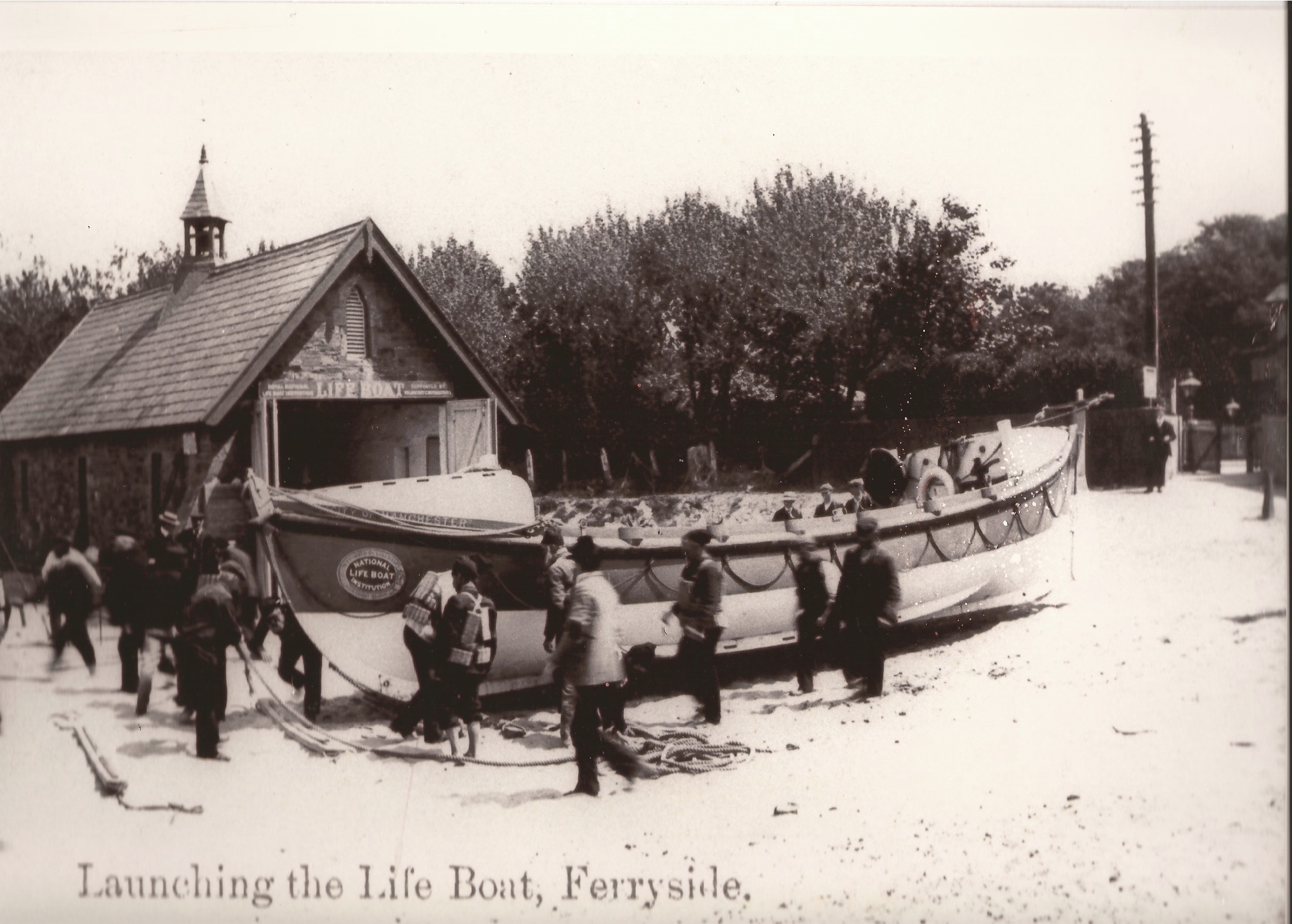 The need for a rescue service to cover both organised events and casual users of the water was recognised by members of the Llanelli division of St. John Cymru and in 1966 a number of cadets, under the leadership of the late Wilf Holloway, began to provide a beach patrol service. This was quickly extended to assistance on the water using a small inflatable boat donated by Avon Inflatables Ltd. from their recently opened Llanelli factory.

As a result of these early efforts by the cadets, many visitors (and some locals) returned home safely and more aware of the water safety codes, a matter of considerable importance when the tides and sand banks are as potentially dangerous as those of the Towy Estuary. The good work of Wilf Holloway and his team so impressed the Priory of Wales that Ferryside was granted 'Divisional Status' within St. John Cymru-Wales.

The original boat has been replaced by seven further boats during the thirty nine years to 2011. Each boat has been an improvement on its predecessor, although only this and the two previous boats were specifically designed for inshore rescue operations.

Our new lifeboat, built by Ribcraft Ltd. in 2011, is equipped with a self righting system and powered by two Suzuki 90hp engines. It has the latest Raymarine navigation equipment and in every aspect is a first class inshore lifeboat ideally suited to the local sea conditions. The boat cost some £80,000 and was funded by a donation of £50,000 from the Freemasons and through the generosity of the local community. 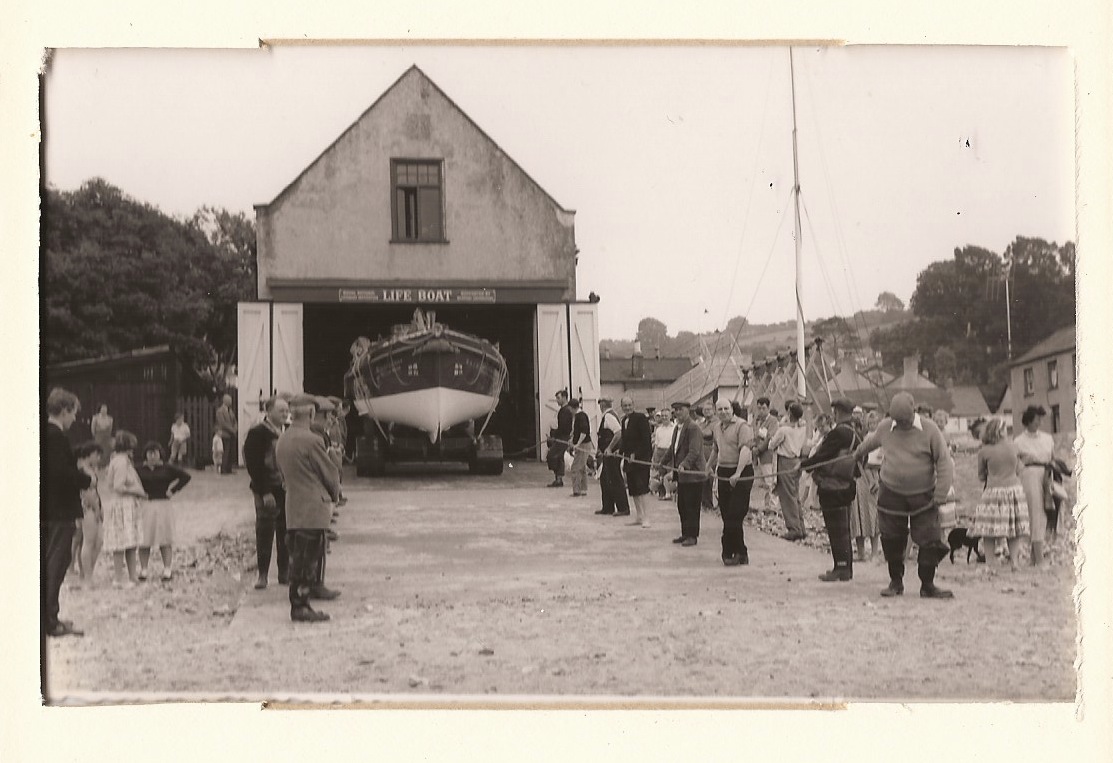 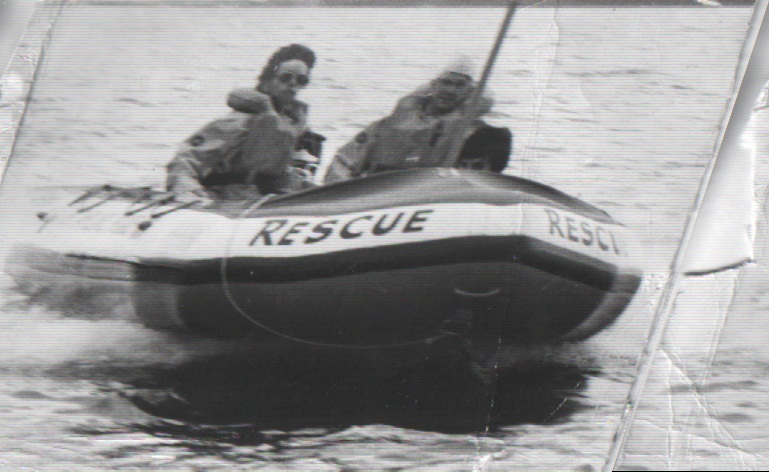 As an inshore lifeboat crew we are mindful not only of the responsibility we have for those needing our help at sea but also because we represent a custom that stretches back to 1835 when the first lifeboat was stationed in the village.

We continue to strive to improve the capabilities of the lifeboat station and to enable us to provide a more effective service to those in need and are currently raising money to rebuild our first aid hut to provide better triage facilities and are reviewing the low tide requirements of the area to ensure that we are always in a position to provide a rescue service whatever the tidal conditions.

If you'd like to help to keep our boat and it's crew safely on the water, visit our fundraising page. As an independent lifeboat, we're entirely dependent on donations to stay operational and, as all of our crew and administrators are volunteers, you can be sure that every penny donated is used to save lives. 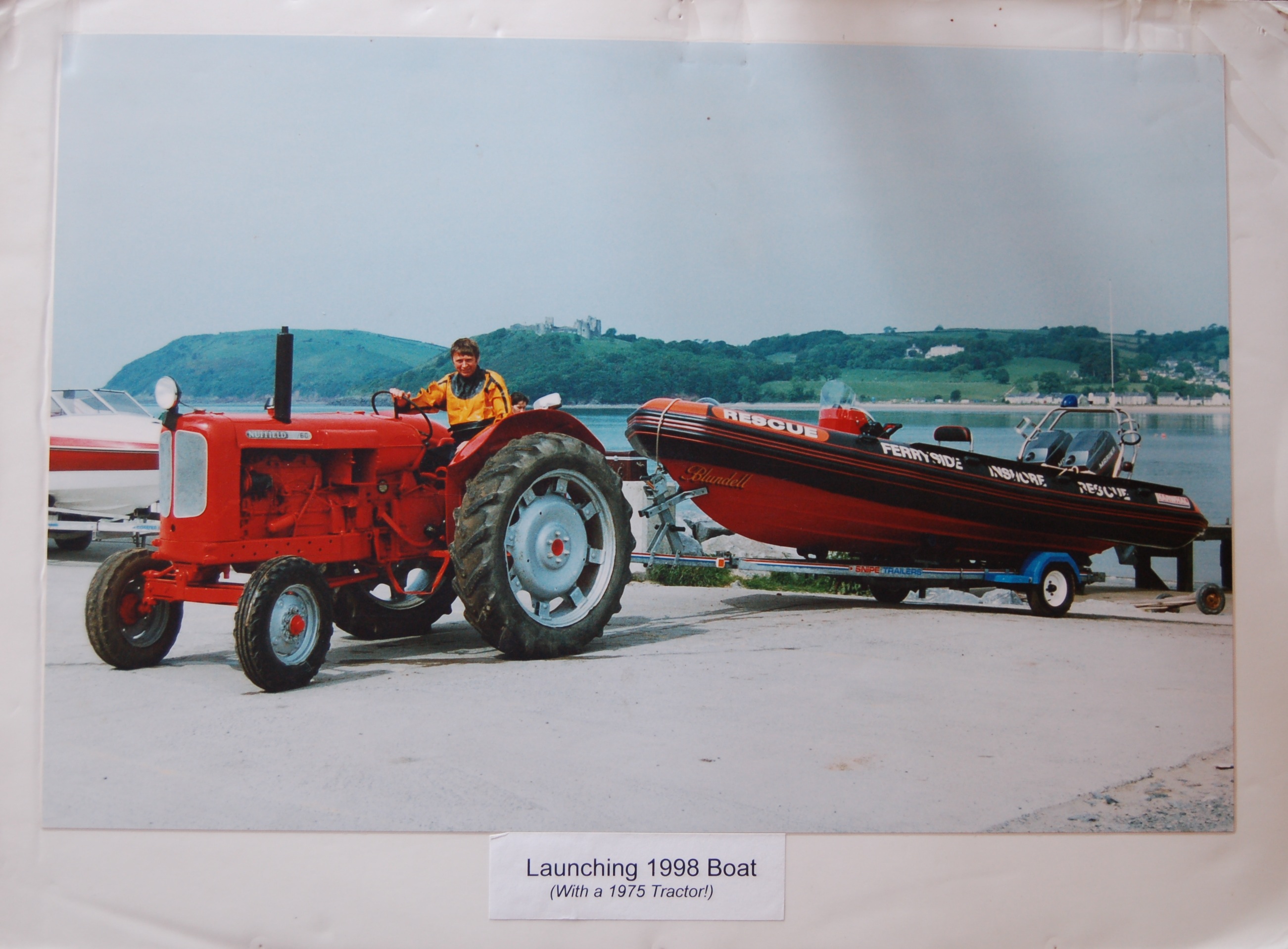 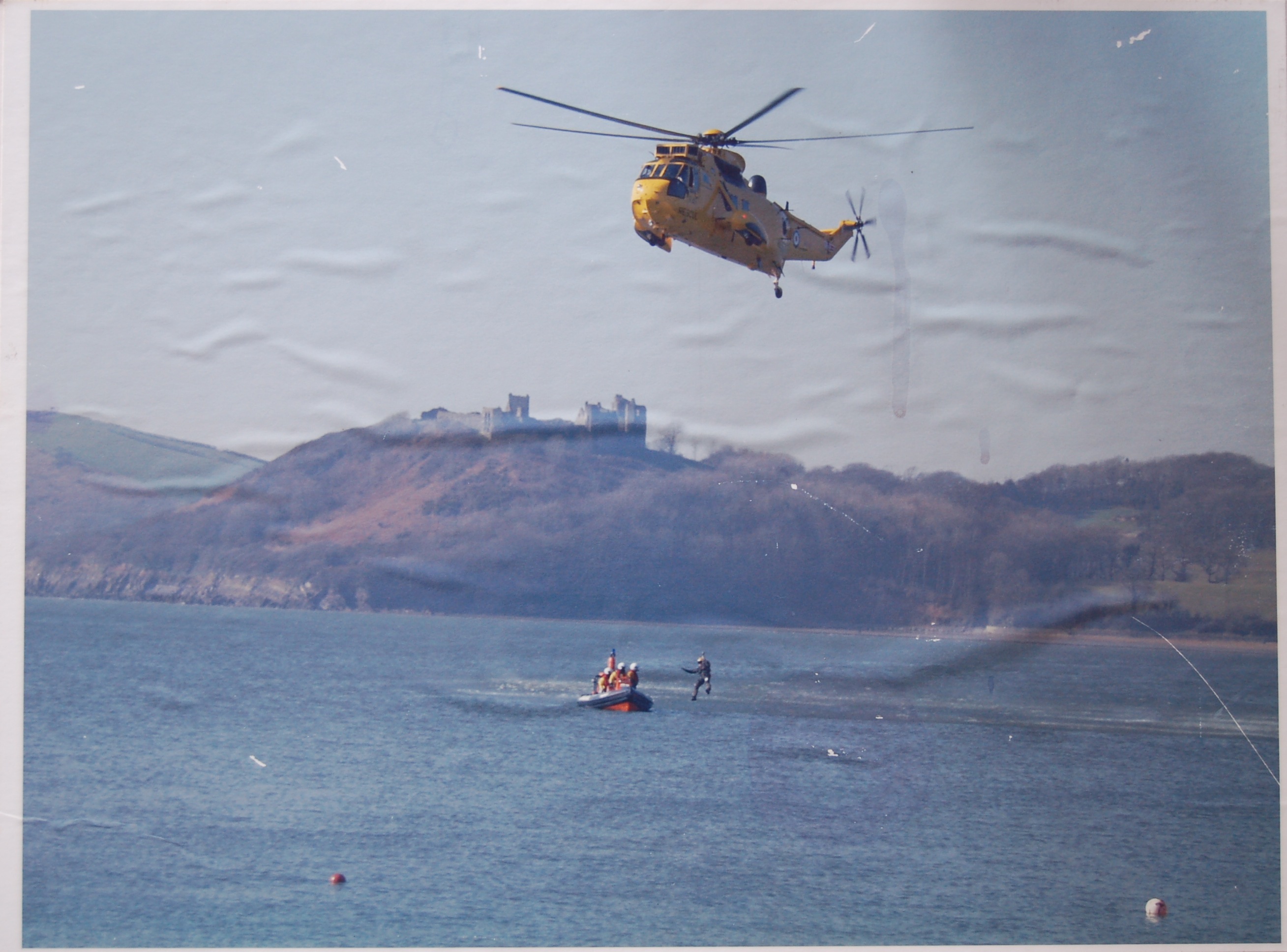 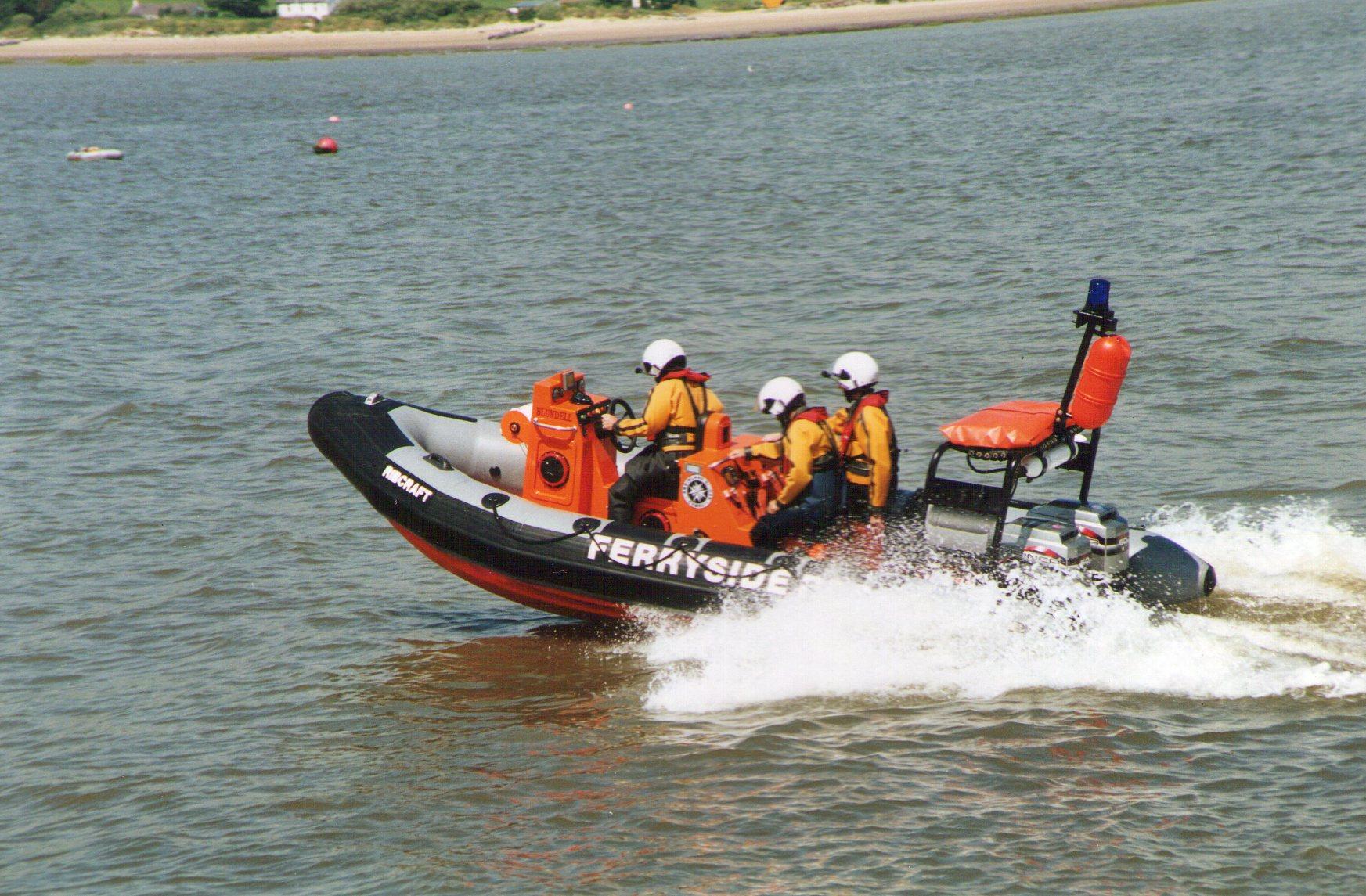