Help Keep us afloatGet in touch

Since 1835 there's been a lifeboat stationed in Ferryside.

Read about the history of Ferryside Lifeboat and how the service has evolved from simple  oar-power to a state-of-the-art RIB over 180 years.

Ferryside Lifeboat is one of around 80 independent lifeboats operating in the UK.

Watching over the Three Rivers estuary, our volunteer crew operate 24/7 with the Coast Guard to save lives at sea.

As an independent lifeboat, we're entirely dependent on donations to stay afloat.

As all of our crew and administrators are volunteers, you can be sure that every penny donated is used to save lives.

As a declared facility, Ferryside Lifeboat responds to emergency call-outs  from HM Coastguard 24/7.

Read the details of the latest call-outs Ferryside Lifeboat have been tasked with.

Ferryside Lifeboat is one of more than fifty lifeboats stationed around the British Isles that operate independently of the RNLI.

They provide the same role as the RNLI and are “declared facilities” within HM Coastguard’s search and rescue organisation. As a declared facility Ferryside Lifeboat is launched by HM Coastguard in response to ‘999’ calls and distress calls on VHF CH16.

At Ferryside, like most lifeboats operating in the Bristol Channel, we have to cope with a large tidal range, the second largest tidal rise and fall in the world makes our waters some of the most hostile in the world.

Ferryside lifeboat is available 24 hours a day throughout the year and is staffed entirely by local volunteers. A smaller second lifeboat is also available at any state of the tide for mud and sandbank rescues.

He's American, so we're blaming him for Trump 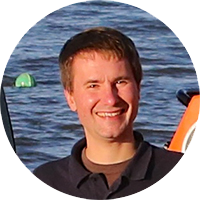 A man who cares passionately about the boat (and pork scratchings). 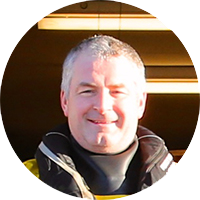 One man, and his dog. 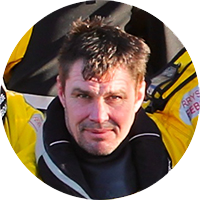 We're just jealous of his beard 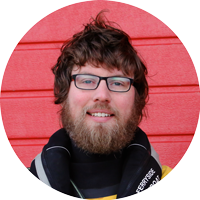 House proud! Makes sure we keep the boatshed clean and tidy. 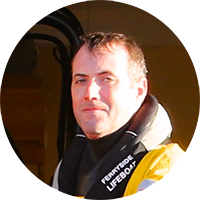 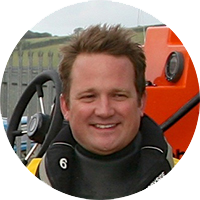 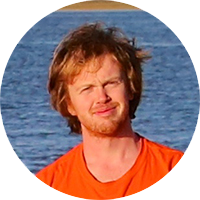 Good at looking after things. Don't tell him, but we've got our eye on his helicopter 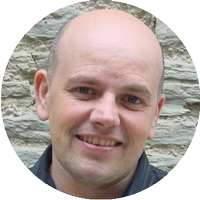 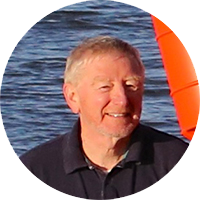 A man of mystery (we don't have a photo) 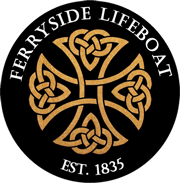 Has been know to smile

Born to do it 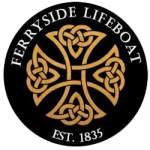 Audit Completed - We’re very pleased to say that the review process that the lifeboat crew, St John Cymru, and HMCG have been working through has now been fully completed and all of Ferryside Lifeboat’s assets are available for service 24×7. We want to massively thank our community, volunteers and friends for their patience and support and we’re … 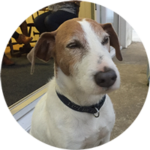 Blue - It is with sadness that we yesterday had to say goodbye to one of our longest serving crew members, Ship’s Dog, Blue. Blue will be very much missed around the lifeboat station, even though we will now be able to eat our bacon sandwiches in safety. Fair winds and blue sky Blue! 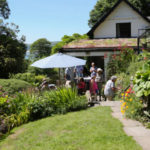 31st Charity Garden Crawl – Sunday 30th June 2019 - Ferryside is the coastal village which recently featured on the BBC programme ‘Sam and Shauna’s Big Cookout’, in which Sam and Shauna from Hang Fire restaurant in Barry spent a week discovering the delights of Ferryside. Their visit coincided with last year's Garden Crawl, and after a fantastic day of wandering around the village exploring … 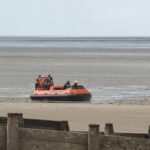 New Rescue Hovercraft Arrives In Ferryside – and Gets First Callout - Ferryside Lifeboat’s new rescue hovercraft was delivered on Saturday following its initial sea trials, and has now been handed over to the crew to start training on the craft before it goes fully operational. The craft was a little busier than expected though when, whilst it was undergoing trials, the lifeboat received a call regarding a …

If there is an emergency, please dial 999 and ask for the coastguard.

Otherwise, you can get in touch with Ferryside Lifeboat using this form...